To start, a few words from the founders:

As you can see, we are behind schedule on the project. This is caused both by the health problems of the team members (as you probably remember, at the beginning of the year, most of our team had COVID), and by the fact that combining dungeon generation with generated adventure text and matching the map to it is a very demanding task. And we don’t want to take any shortcuts, either in terms of technology, content, or graphics quality. We apologize for the delays! Please keep your fingers crossed for us, as this is a very demanding project for such a small team!

Remember that NED is not a simple map generator. We create a procedurally-generated adventure that we combine with a generated map, monsters, and NPCs so that you have everything ready before the session <3

The work on NED continues, so we’re back with another update! In the past couple of weeks, we’ve done a lot of work on the application’s features. We want to make it easier for you to operate the dungeon, so we added functions such as:

We also worked on weather effects and trap animation! So far, we can show you:

And our next goal is the rain effect!

Our UX Designer Michał is working on the interface for the NED: In addition to this, we also focused on adventure generation. Since your primary opponent in Alpha will be goblins, we have an example of an adventure that can be generated for you:

The adventure will start at where the team is heading, to complete a quest given to them. Retired Palladin Eldric put faith in the brave warriors, hoping to see a mission fulfilled.

Sacred Caves are full of goblins, lurking somewhere in the corners, waiting for the team to make the smallest mistake. Truly nasty monsters those are.

Third room is prison cell, small, dusty. What lurks there is 1 treasure chest. This room is part of the crucial location Deadman’s Cells.

In fourth room suspicious trap and 1 goblin await for our team. The room is small prison cell, part of Deadman’s Cells.

With completion of mission, grand 10 000 golden coins will be handed to the team, as generous and hoping retired paladin Eldric promised.

Our roadmap to first playable version:

We’re also working on a feature to export maps to VVT (with dynamic lighting!), so the maps you’ll be able to create in the Alpha version can be used in your campaigns!

And at last, check out the gallery of works by our graphic designers – Kasia, Jacek, and Zu: 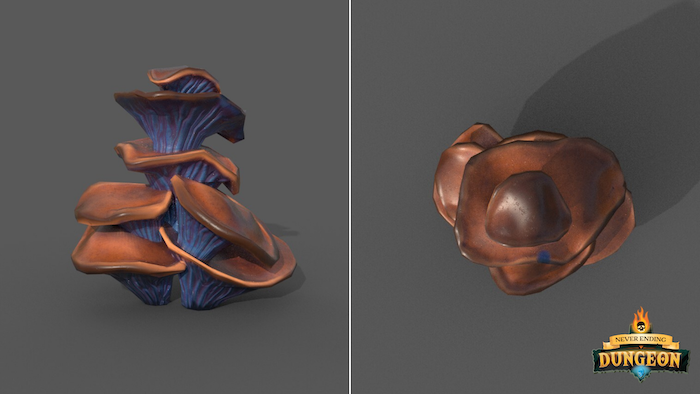 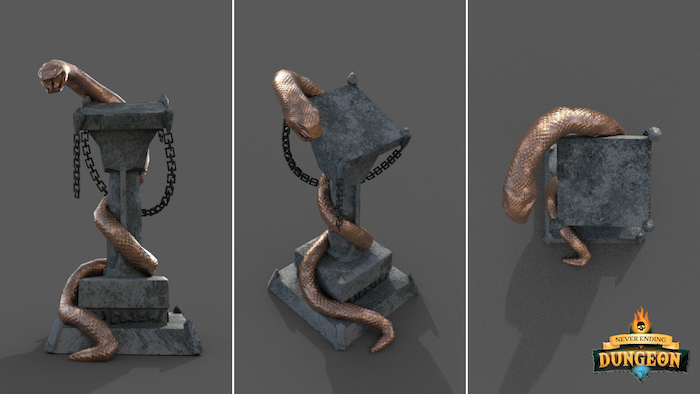 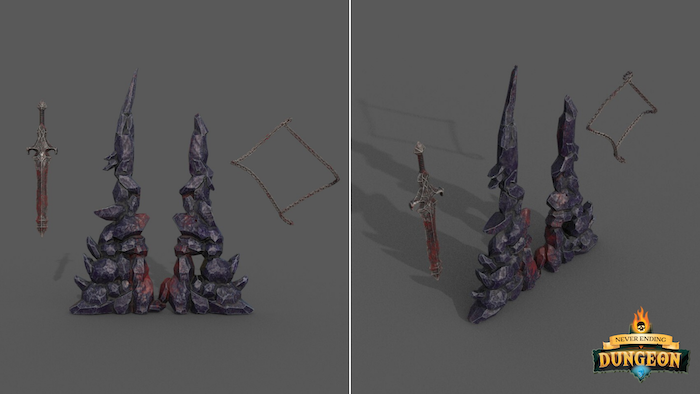 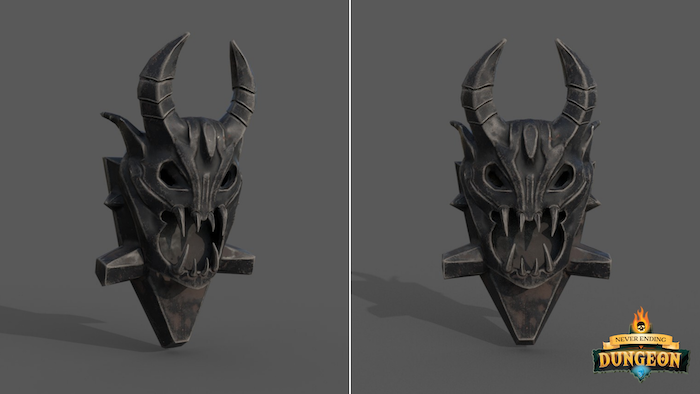 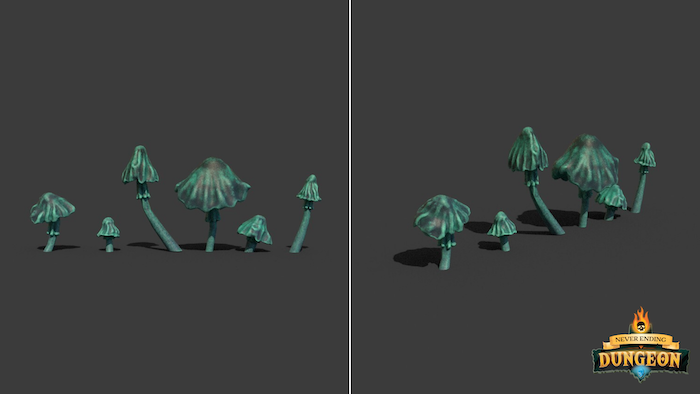 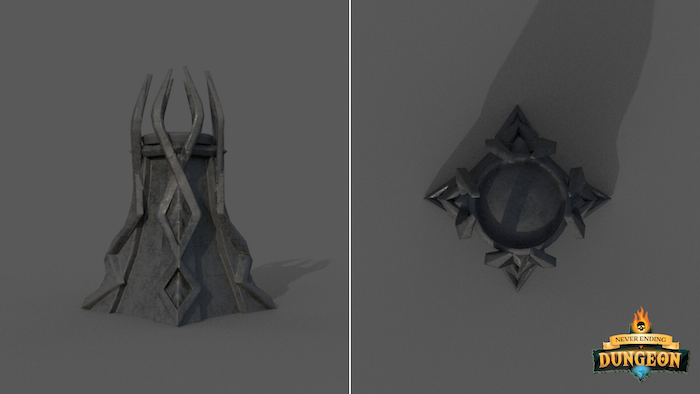 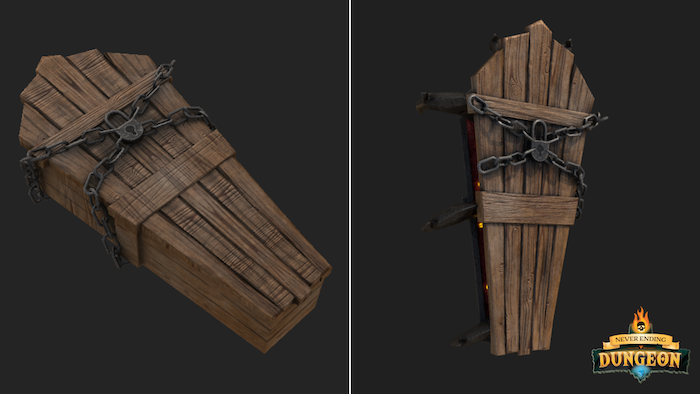 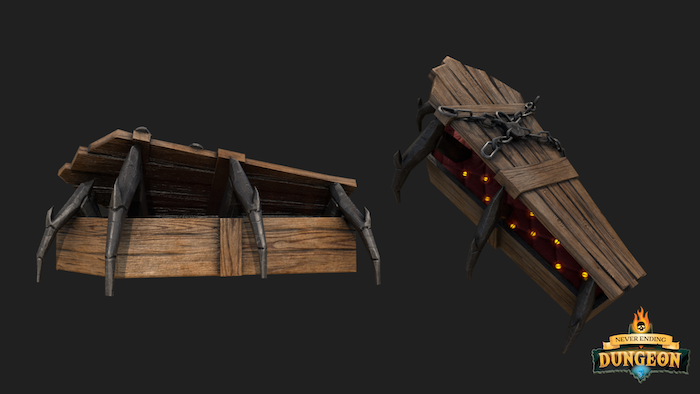 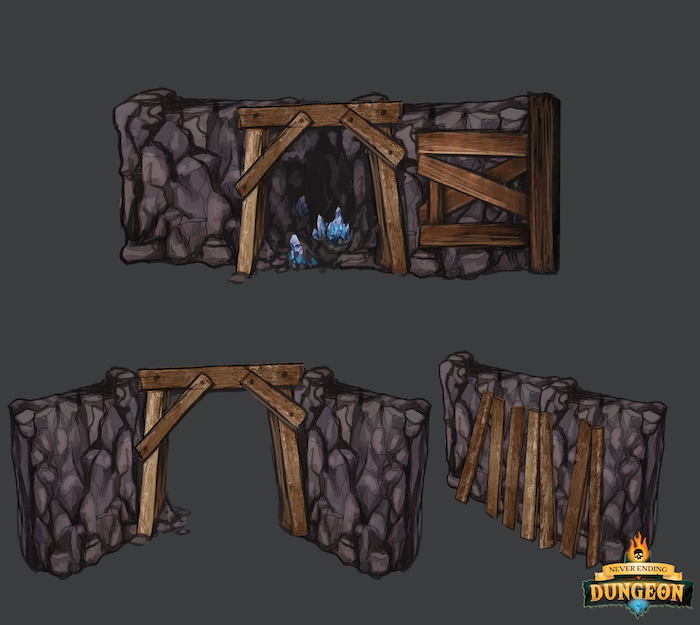 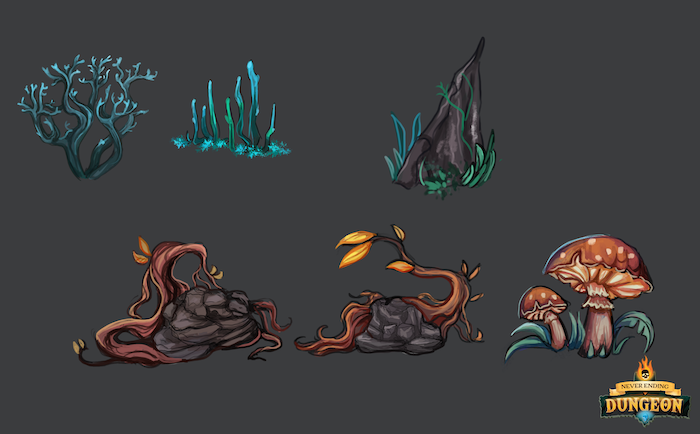 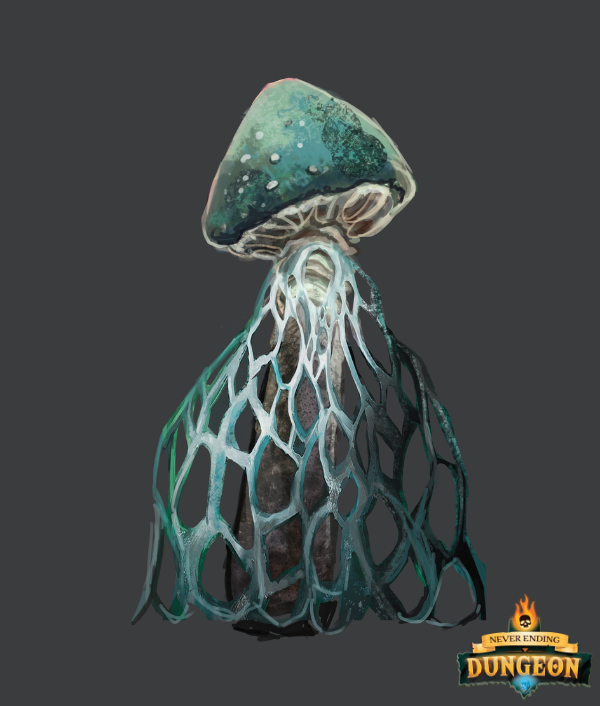 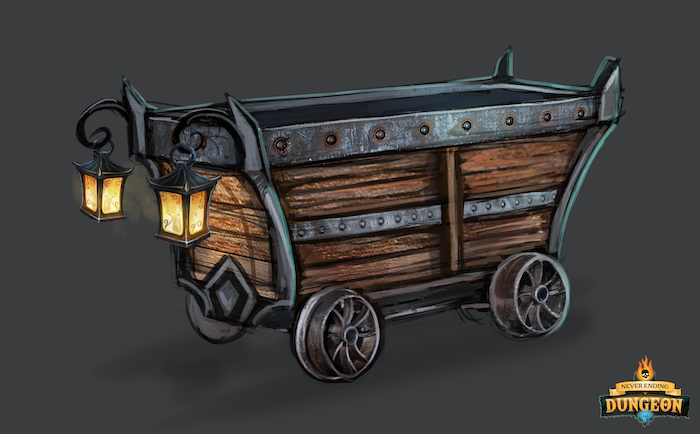 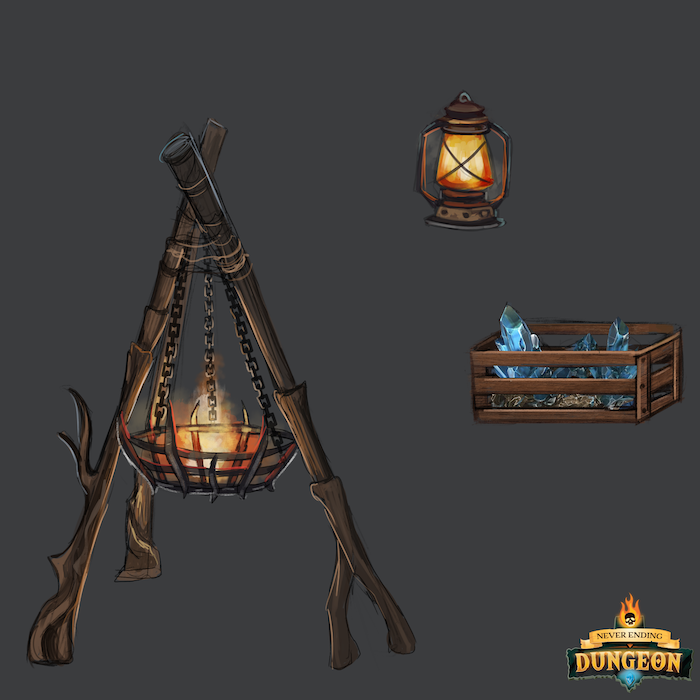 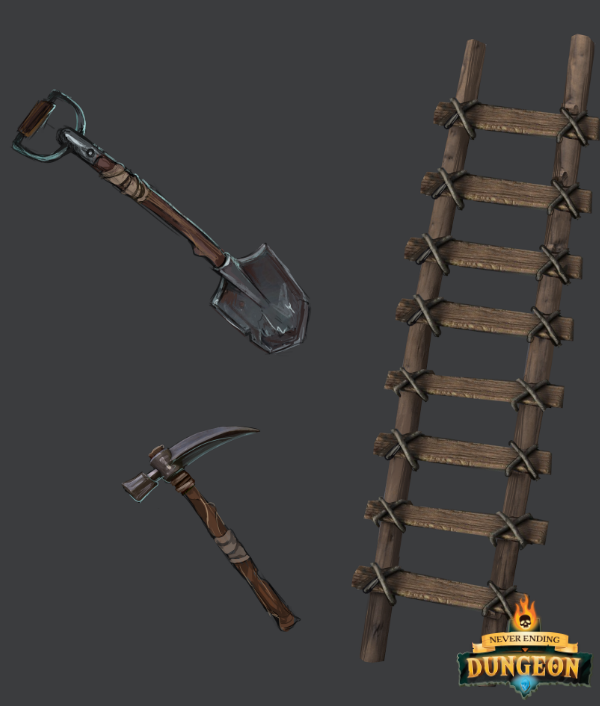 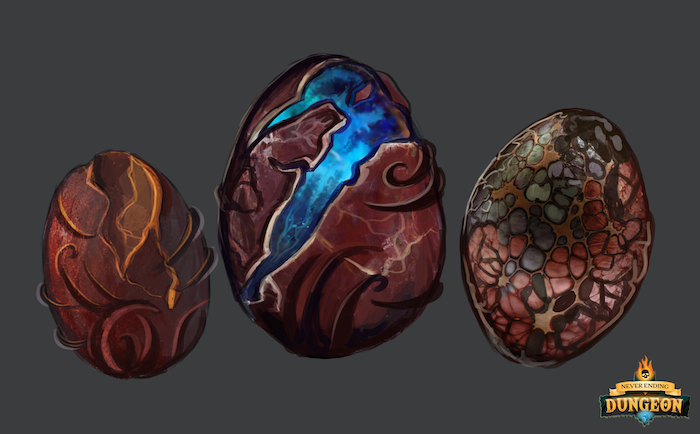 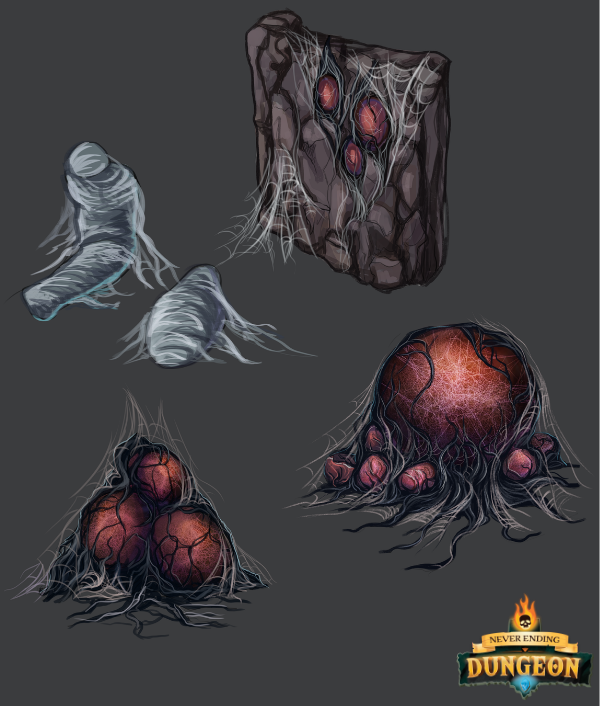 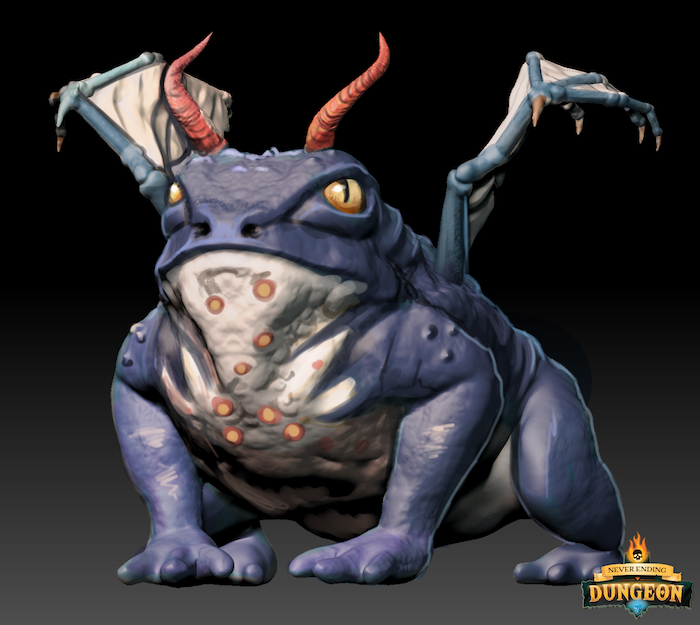 And the most important question. When is the playable version?

For now, we can only answer – soon. The work on procedural generation of adventures is more of research work than something that can be easily estimated in time. When we finish this stage (which we hope we’re close to finishing), we’ll only have to deal with technical issues in Unity. Then we’ll announce the release date of the first playable version for backers who want early access.

Thank you for reading! <3